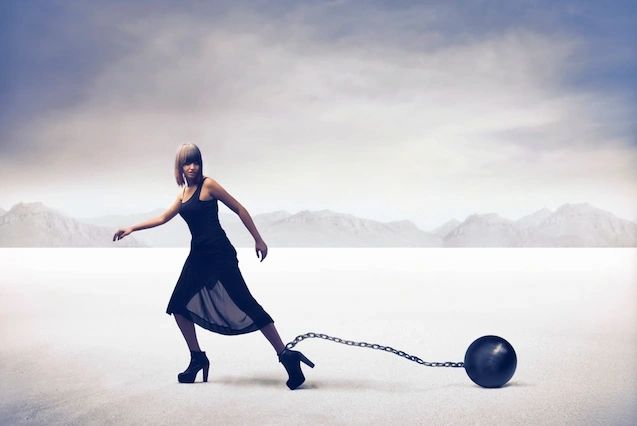 If you believe yourself to be limited in some way, whether or not it is true, it becomes true for you”

If you had said ‘limiting beliefs’ to me a couple of years ago, I probably would’ve had an idea what you were talking about, but I wouldn’t have fully understood the real depth and meaning … and more than that the impact that my own were having on me and my life.

I was often conflicted, there was so much in life I wanted to be, do and have.

I wanted to succeed at work, get promoted, live a life of nice things! I wanted to travel, I wanted to read more, I wanted to exercise more … I wanted one day to be more, I just wasn’t quite sure back then what. And to be honest I thought I should just be pretty dam grateful for what I did have (which by the way I was, doesn’t mean I couldn’t harbour dreams of more!)

And so, like many of us I guess, I kind of settled, I told myself I should be more grateful for what I had.

I told myself that people like me didn’t get to …..

I told myself I could never …..

I told myself I wouldn’t be able to …

You get the gist

These, I now know, are limiting beliefs, and I just thought it was called being realistic!

You see the thing is limiting beliefs aren’t always about whether you go or don’t go for the REALLY big scary stuff.

Go big or go home they say, ok I guess I’ll be off home then!

And then, I read 2 books that started something I can’t quite describe. Firstly, I read Denise Duffield Thomas, Get Rich Lucky Bitch. Ok she’s a bit, well a lot, more woo woo than I will ever be, but she’s also light hearted but driven, straight talking and honest and boy did it open my eyes to my money hang ups! Thanks Denise!

Then i found Jen Sincerros ‘You are a Badass” … yep really! I don’t go in for hugely academic, psychological study literature! I want someone to say it like it is, real and raw, this book literally woke me up! She’s hilarious, inspiring and has quite frankly a bit of a potty mouth (much like me!) but boy did this help me to understand more of why I am how I am, and how to make some serious changes. Thanks Jen! 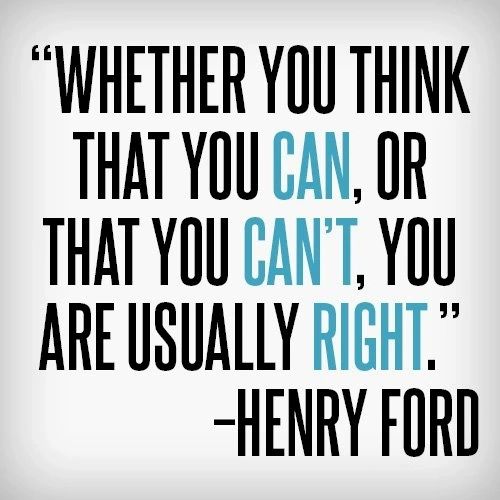 So, what is a Limiting belief?

Guess what, it’s a belief …. That limits us!!! I know crazy right?  A limiting belief stops us making a move, however big or small.   Limiting beliefs keep us stuck, and stop us moving anywhere near that thing we really want to be, do or have.

And even better than that, EVERYONE has limiting beliefs at some point in their lives.  Some people are just better at acknowledging them, being ok with them and doing something, anything about them.

All Limiting Beliefs and all BS!

I'm calling us all on our BS limiting beliefs!

So, I’m calling us on it … and better than that I’m sharing what I’ve worked out.

*Disclaimer: I’m still a work in progress, I still have limiting beliefs but I’m working on them all the time!

We really can do anything, be anything, have anything if we really want it, BUT we have to believe we can.

No, it’s not magic, there’s work to do as well but it starts with believing.

When we are born, as babies we have NO idea what anything is, everything just is / was.

If its near your hand you grab it, if it fits in your mouth you suck it … watch them, they are so innocent, so accepting, simply a human ….. being

But then people, society, life, fill us with a lifetime of beliefs.

Someone pulls you up for doing something wrong, or not the way they expected. We’re compared to others and perhaps told we aren’t doing well enough?

Phrases and sayings are repeated over and over and we believe and trust them to be true right?  Most of us are living an illusion created by other people’s beliefs!

If you really think about it, where do most of your beliefs in life come from?

Parents, teachers, authority figures in your life who with the best intentions teach you, share opinions, impart their thoughts. They want to protect you, they want to help you make the right decisions in life but all of them have their own limiting beliefs and that’s what they share. They pass down all their beliefs like a family heirloom

Did your dad tell you, you had to work hard for success? Were you surrounded by sayings and phrases like  ‘The world is a dangerous place’, ‘Size matters’, ‘you’re so clumsy?’ ‘You should be grateful’ or my absolute favourite ‘Money doesn’t grow on trees you know, we cant afford those things!’

It’s a minefield, and I’d put my money down now that you’ve got stuff whizzing around your head as you read this

How can you tackle your limiting beliefs...

So, what can you do? Well the good news is limiting beliefs can be reframed, you can retrain yourself to learn new beliefs so here’s what I’ve worked out and I continue to work on:

1. Listen to yourself – what are you saying?

What limiting beliefs are going on for you? What are you saying to yourself?

o The holiday you really want but don’t book, price increases in your business you don’t make, that course you know would help you move forward but don’t believe you deserve?

Pay attention to the language you use, what things are you telling yourself?

– I’ll never be able to give up smoking

– I could never run a marathon

– I’ll never be able to have a holiday like that

2. Work out what’s holding you back right now?

What’s stopping you right now? What one thing is holding you back from doing the thing you want to do, to be or to have?

Which statement are you telling yourself that seems to be stopping your success right now?

Which one is literally screaming inside your head now?

Write it down. Write it exactly as you are saying it to yourself.

Introduce yourself to the possibility that there are flaws in the belief.

‘Is the statement you are telling yourself actually true?’

How do you know this is true?

What evidence do you actually have that you could never, that you are not able?’

Example: I could never run a marathon

4. What’s having this belief costing you right now?

What does having this belief mean you won’t or don’t do right now?

If you didn’t have this belief what could you achieve?

What will happen if you continue to live with this belief?

What would tomorrow look like if you were to let go of this belief?

Ask yourself ‘if I knew that I could …… what would I do?’

5. It’s time to kick it to the kerb and build a new belief.

Rewrite the belief and learn a new one. Think in the present tense and hear yourself saying things like.

I am going to 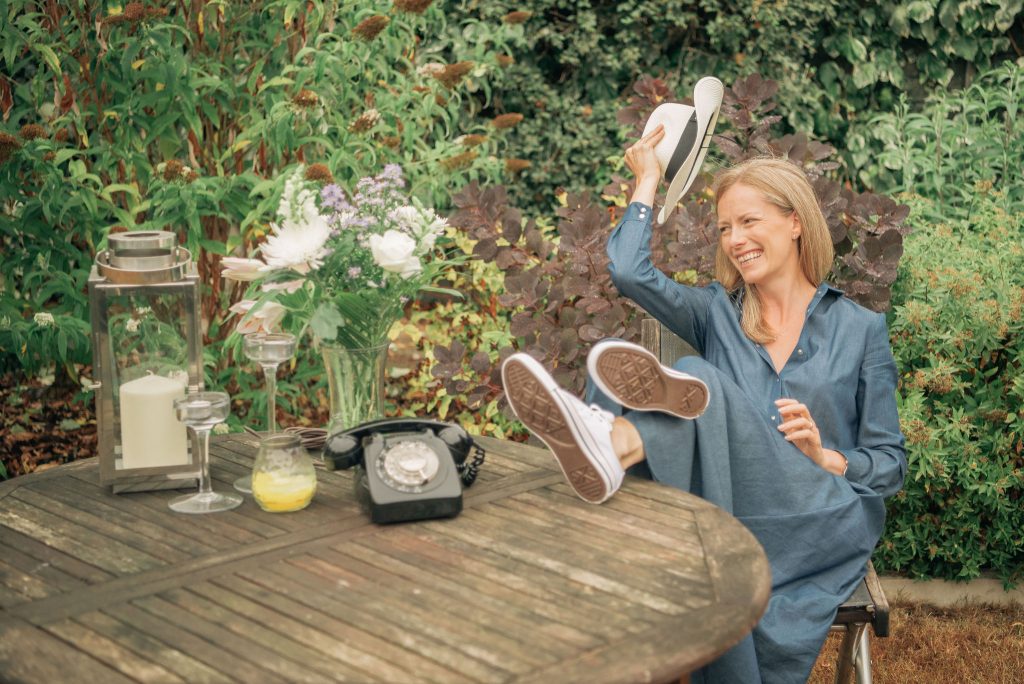 Remember we've been carrying these beliefs for years

If this has really resonated for you and you are ready to kick your limiting beliefs to the kerb once and for all, I have created a simple workbook to take you through those 5 steps to unlocking what’s holding you back. You can grab yourself a copy by clicking here

Let me know how you get on