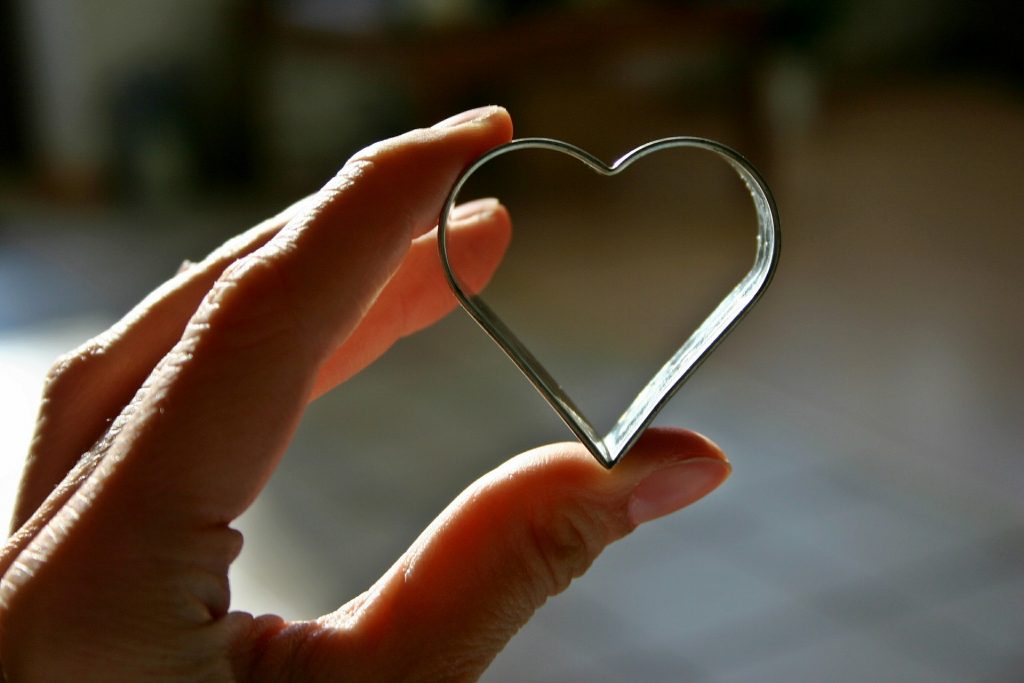 So, this got me thinking about what it means to be kind, and how we can practice kindness so simply and yet do we, really?

It seems like a lifetime ago that we were shaken to our very core by the sudden, unexpected and terribly sad death of Caroline Flack. In the wake of her death #bekind was liked, shared, retweeted. T Shirts were produced, posters in production and for a moment we all stood in solidarity and said this is not ok. We said “Be Kind”

Somewhere along that journey some seemed to forget #bekind as people cleared the shelves in supermarkets, fought over toilet roll, spoke out unkindly at those in positions of authority for not making the right decisions,

But then on the flip side of that Thursday became Clap for key workers day, community WhatsApp groups appeared with speed, more than 500,000 people signed up to volunteer for the NHS Support Army, small business owners pivoted and supported one another to survive, families began communicating (albeit virtually) more than they had for weeks, months, years even. The Zoom pub quiz night became the Friday night norm, the world slowed down and we started to become more consciously aware of what we had undoubtedly been taking for granted ….

Kindness is defined as the quality of being friendly, generous, and considerate.

So as Mental Health Awareness week will undoubtedly fall off our busy radars,  I want you to think about how you can share kindness around, every day, because imagine a world where we could all double happiness and kindness through really simple acts.

The thing is we just forget sometimes, or don’t remember how being kind can help us as well as those around us. we dont mean to, it just happens.

Or even better “I get what I give?”

Well if they’re true, even more reason to stop for a moment and think about how you can spread kindness in your world and those around you.

Here’s my 6 simple tips to being kind more than just occasionally because there’s a hashtag trend, but really keeping kindness alive every day

What are you grateful for about that special someone on your life? Your partner, your best friend? Your child?

Are they a good listener, do they make you laugh, are they quick to help out when you need it? Do they always say thank you to you?

However small and simple it may seem … express your thanks to them. Tell them, catch them by surprise and be sincere, and see them smile. 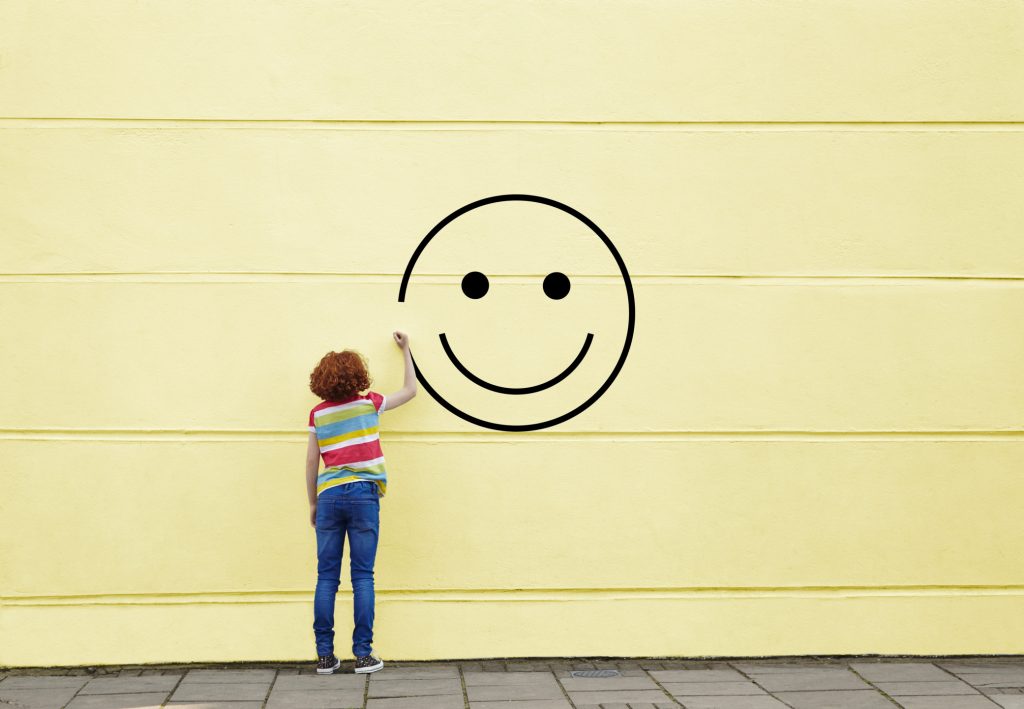 2. Be kinder to yourself

You will naturally be kinder to others when you are kinder to you, it’s an absolute win-win

A really easy way to start this is to smile at yourself in the mirror, no critical looks, no judgement for a bad hair day just a smile.

Or write down at the end of the day 3 things you appreciate about yourself, or one thing that went well today?

3. Do something for someone else

This doesn’t have to be an elaborate gift.  Just do something practical and helpful for someone else. Give them a hand with something they need support with, give them info that might help them with something, send them a silly joke on a tough day and make them laugh.

Listen when someone needs to vent or rant and REALLY listen. Don’t start drifting into your own thoughts. Be present for them.

Talk through with someone who’s finding this current situation really tough and hear what’s happening for them. It’s always easier to be an ear and an advisor for to others and when you hear yourself respond you may even trigger your own thoughts more positively.

5. Step into their shoes

Oh judgement is so easy isn’t it?!? None of us like to be judged. And yet we ALL do it, consciously and subconsciously.

Here’s the thing, if you are judging others you are almost definitely judging yourself too.  It’s so easy to leap to conclusion, step into judgement, assume. Particularly when we are seeing things from our perspective only.

Stop and really consider the other persons perspective.  How might you feel if you were in their situation?

How does it make you feel when someone is kind? When someone holds the door open for you, lets you nip in front of them in the queue, makes you a cup of tea you didn’t even ask for?

Pay it forward – give someone else that little feeling of kindness worth ….You’ll feel good too! 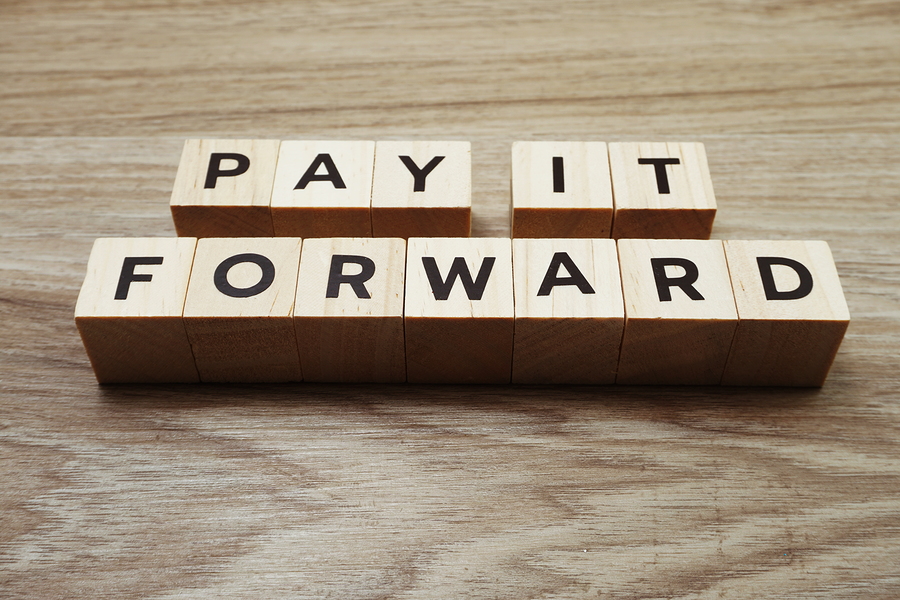 Kindness is the only thing in the world that doubles when you share it!